Warning: Invalid argument supplied for foreach() in /home/customer/www/kinderdelivery.com/public_html/wp-includes/class-wp-theme-json.php on line 1091 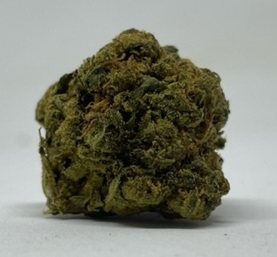 Bred by Exotic Genetix, Caesar is a cross between a female Original Glue and a Triple OG father. Named after Caesar from Planet of the Apes, this strain was bred to be a new leader in the family of Glue-based genetics. Consumers can expect the insane trichome production associated with Original Glue alongside a potent gassy nose that will catch attention after cracking the seal. Prepare to be baked in physical bliss and relaxation.